RMC was using a legacy system that didn't allow for integrations, automatic credit scoring or an efficient way to track cash. All of that changed when they moved to the Nortridge Loan System.

IRegional Management Corp. (RMC) is a diversified consumer finance company that provides a broad array of loan products to its customers. RMC began operations in 1987 with four branches in South Carolina and has since expanded its branch network to 347 locations across South Carolina, Texas, North Carolina, Tennessee, Alabama, Oklahoma, New Mexico, Georgia and Virginia. Each of its loan products is structured on a fixed rate, fixed term basis with fully amortizing equal monthly installment payments and is repayable at any time without penalty. RMC’s loans are sourced through its multiple channel platform, including in its branches, through direct mail campaigns, independent and franchise automobile dealerships, online credit application networks, retailers and its consumer website.

RMC was using a legacy system that didn't allow for integrations, automatic credit scoring or an efficient way to track cash. The company spent several months defining its business requirements and exploring system options, which led to a decision in favor of the Nortridge Loan System (NLS). RMC needed a system that would allow for overall improved credit performance, electronic payments, and better communication with borrowers to improve delinquency rates.

In addition, RMC wanted to automate credit scorecards, rather than use manual credit matrices to underwrite loans. Manual credit matrices tend to rely on a limited number of data points and credit metrics, and generally, a manual approach lacks dynamic scoring compared to most automated systems.

Switching to NLS provided RMC with a modern loan management system that improves operational efficiency, allows for faster turnaround times to adapt to shifting requirements, and provides a technology platform for building out sophisticated integrations. In addition, RMC's implementation team worked with Nortridge Consulting Services to incorporate in NLS a risk analysis and decision matrix for automated underwriting. As a result, RMC branch personnel can quickly review multiple loan options in person or over the phone with the consumer, which allows for informed borrower decisions while ensuring RMC compliance.

RMC cites many NLS features as vital to improving their day-to-day operations, including cash drawer and branch management robust reporting, analytics and dashboard, better data integrity and regulatory compliance, workflows for originations at the branch level, and the ability to accept electronic payments.

RMC used NLS to open eight new branches in Virginia in early 2016. Since the successful launch, RMC has continued its efforts to roll out NLS to its other 339 branches in eight additional states.

“Our successful engagement with Nortridge Consulting Services has been vital to the development of an automated underwriting capability. Without the need for customization, we are now able to very efficiently use NLS to collect loan application information, process credit decisions, and generate loan document packages. We believe the new system’s easy functionality significantly enhances our marketing and credit functions and positions RMC well to grow the company in the long term,” said Ralph Warchol, RMC vice president and chief information officer.

As of March 2017, the total level of 1+ day delinquencies were at the lowest level since RMC went public in 2012. In addition, investment analysts have cited the conversion to NLS as a positive step toward enhanced credit management.

Automated underwriting allows our employees more time to focus on sales and servicing our customers. Additionally, with our new loan management system, digital capabilities such as electronic payments, texting, and our online portal, have been rolled out to our entire branch network; provided our customer with multiple payment and account servicing options and allowing them to interact with Regional when and how they choose. Ultimately, an improved service experience should be at the higher customer satisfaction and retention. 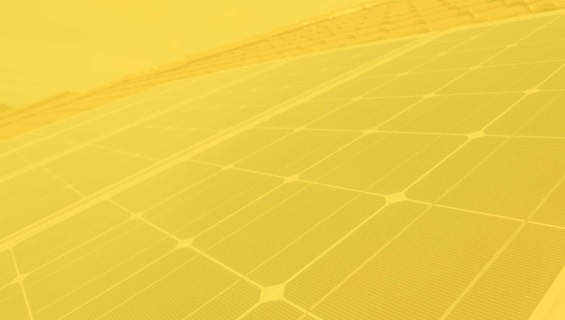 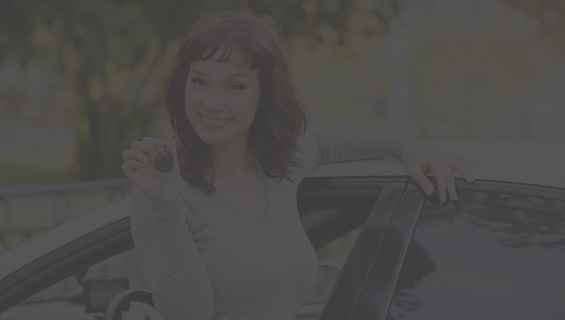 CIG Financial moves away from a legacy system that was preventing them from growing. 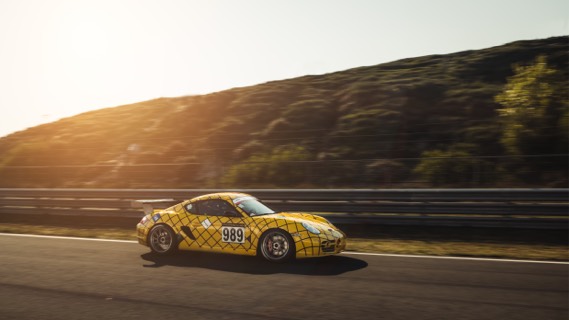