Are You Sure Your Company Is Safe from UDAAP Violations? 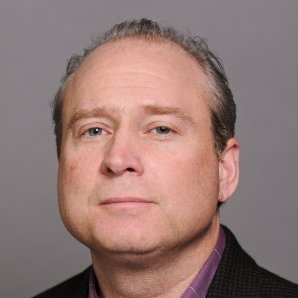 In fall 2008, the United States experienced a financial crisis more severe than any other since the Great Depression. It left millions of Americans unemployed and resulted in trillions in lost wealth. To address concerns about a financial regulatory system that was viewed as fragmented and antiquated - and allowed large parts of the financial system to operate with little or no oversight, the government passed the Dodd-Frank Wall Street Reform and Consumer Protection Act. The Act includes provision that prevent irresponsible lenders from using hidden fees and fine print to take advantage of consumers. This set of violations is now known at UDAAP (Unfair Deceptive or Abusive Acts or Practices).

The CFPB (Consumer Financial Protection Bureau) and the FTC (Federal Trade Commission) are looking very closely for UDAAP violations by all consumer lenders. That includes EVERYTHING that even hints at the possibility of tricking a consumer. All loan terms, payment allocation, late fees, interest rate changes, default provisions, and collection activity must be clearly disclosed in both early disclosures if applicable and closing documents. In addition, advertising must be clear and unambiguous.

Put yourself in the consumers shoes before rolling out a new product and ask yourself if any part of the process looks or feels unfair, deceptive, or abusive. If it feels that way, it probably is. Most states have their own version of UDAAP, so be sure to know those requirements as well. The penalties are expensive and vary by the severity and damage caused. There are many examples of lenders of all type and size who have been hit hard with large fines for UDAAP violations. Don't let your company be one of them.

Visit the following links for more detail on the definition of UDAAP and how to avoid violations: